Continuing on from AnimeKat’s post, I will talk about the prizes that will be given away to two or three lucky people. As she pointed out, only those who actually donate will be eligable.

There will be two prizes: One, a DVD/Blu-Ray Movie Set. The other, a Manga Set.

These are the Anime: 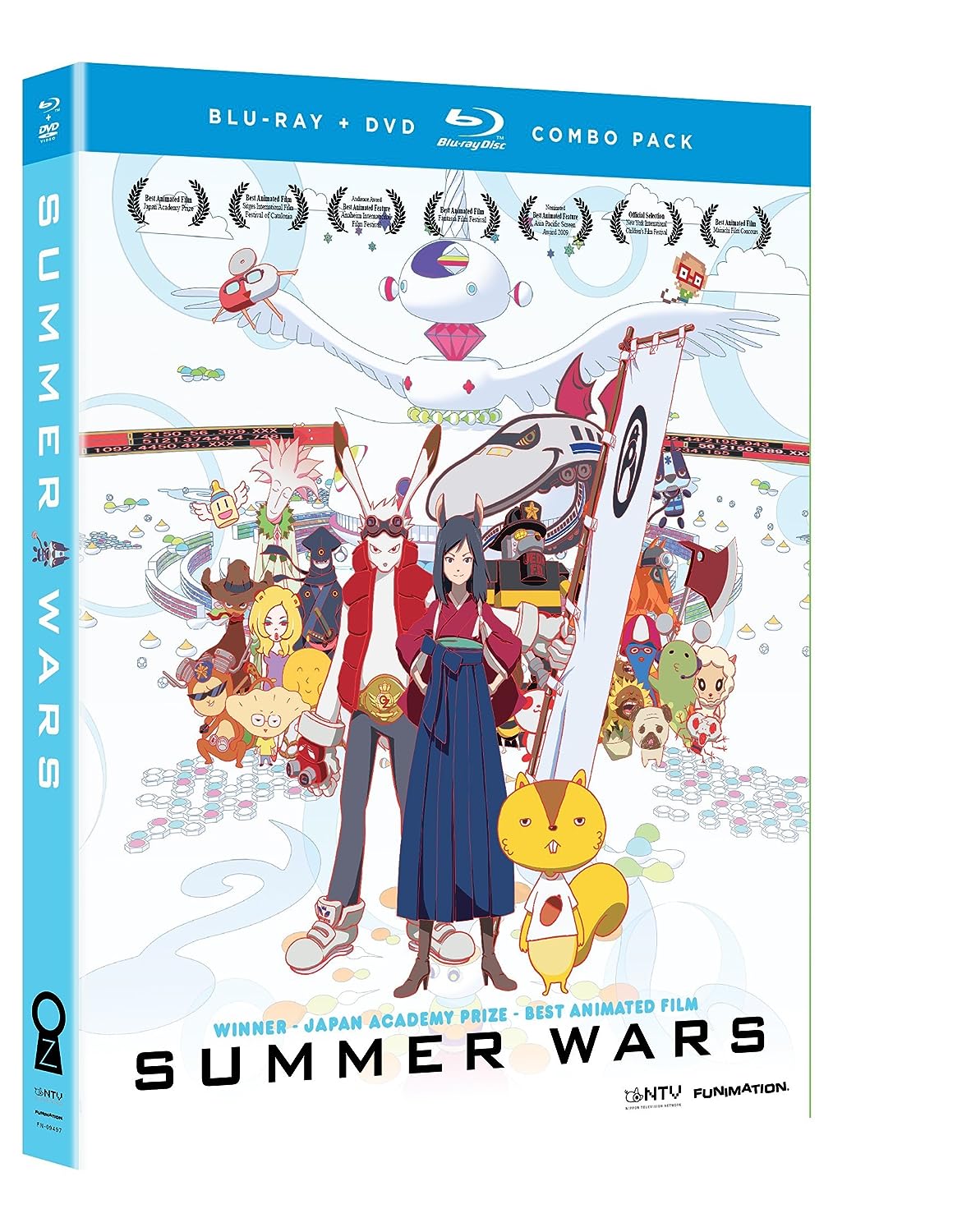 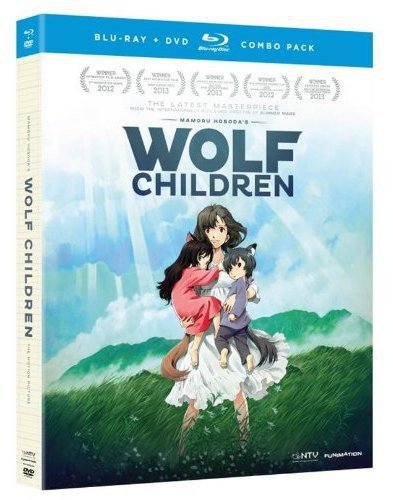 And the Manga will be: 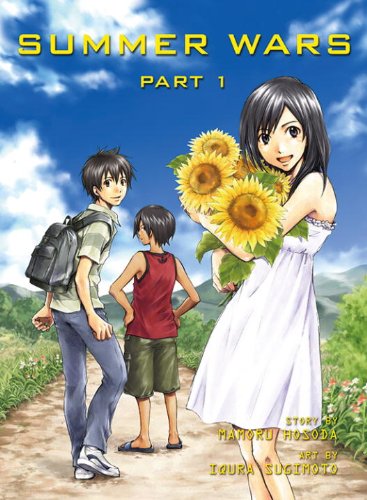 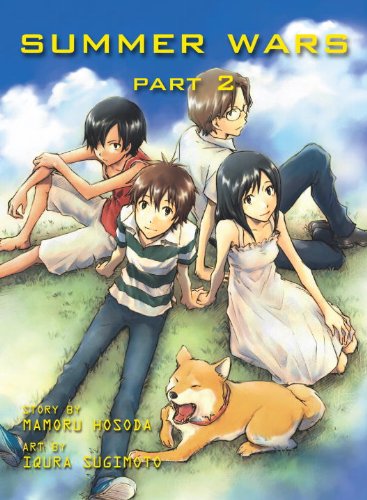 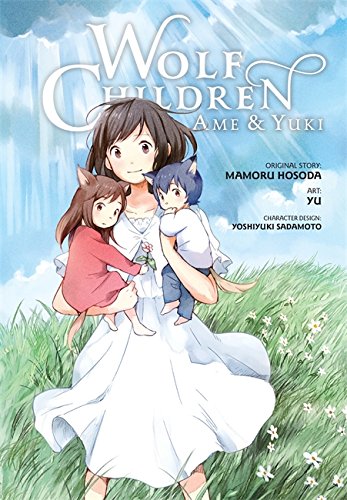 I have all of them myself. Yes, I have Summer Wars AND Wolf Children in BOTH DVD and Manga. I actually have two digital copies of Wolf Children believe it or not: On iTunes and The Playstation Network. I also have Summer Wars on DVD as well as iTunes. I loved both of them so much I have multiple copies of BOTH movies. They’re good summer flicks and the Mangas are awesome, too. I can personally vouch for them. You can read my review of Wolf Children here. I did the review four years ago.

Both Summer Wars and Wolf Children were created by the famous Mamoru Hosoda.

I considered mixing things up but then I got another idea: If $250 is reached by May 15, the first giveaway will happen at that time. That person can choose to either pick one of the sets or if they want, choose to pick a combination of Summers Wars or Wolf Children on DVD and Manga. In other words, if you want you can choose to get Summer Wars on Both DVD and Manga or Wolf Children on Both DVD and Manga. That or you can just get the sets as shown. The second giveaway will happen should $500.00 be reached by the 6/5/2018 deadline.

Remember: Donating is 100% optional BUT only those who donate will be eligable for these prizes. This Fundraiser will have no bearing on the content of the blog as it is now. AnimeKat and I will continue to provide info, news and other things Anime or Manga related. The Fundraiser is so we can get some premium features for the blog and give everyone an even bettee experience.

One other thing before I forget. Depending on how well this fundraiser goes, we may do another one later this year. What will the prizes for that give away be you might ask? My lips are sealed for now ^_^

Thanks again in advance for your support!