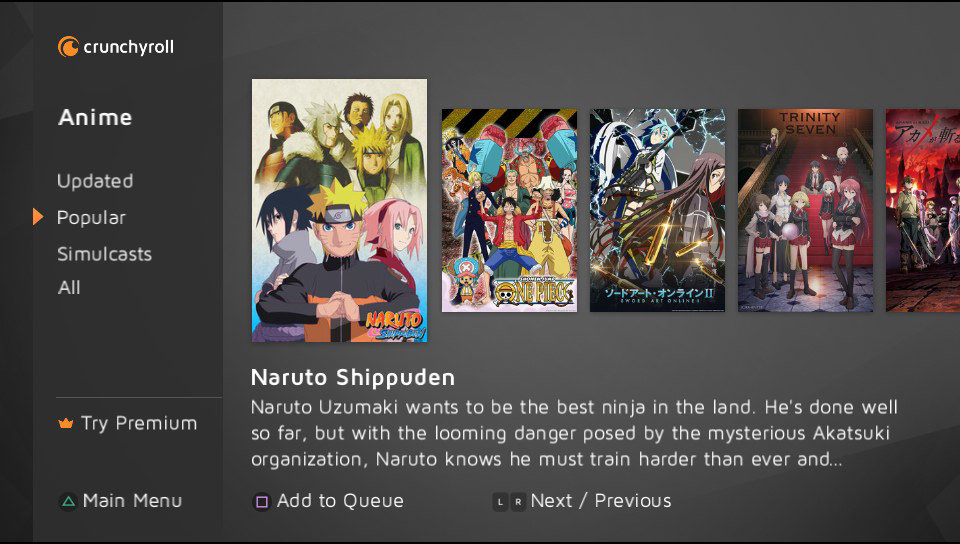 …It took some time and effort but I made the money needed to get it. I made it official yesterday afternoon. I now have Crunchyroll Premium through December 7, 2019. I am already preparing to renew for another 12 months when the time comes.

It goes without saying I have ALOT of Anime to both catch up on and watch since my subscription expired at the end of June. A bit of news and updates on a few Anime I know of so far:

That’s some news as I know right now. I understandably stepped away from Anime after my subscription expired over the summer so…yeah. I have been keeping up with new popular anime that has been released since then but first, I want to get caught up what I was watching when my subscription expired. I expect that alone to take at least the rest of the month. Although my laptop is broken, I can still stream Crunchyroll using my PS4 or iPad. I have Viki and AsianCrush on my iPad as well so…yeah. Anywho, I will provide updates as I go along for those who I’m sure missed my updates. As before, I’m sure I’ll do more watching than writing!

Before I forget, I do want to explain AnimeKat’s absence. Her family has been dealing with financial issues for most of this year and understandably she has been focused on that. I can’t give a timeline for when she may return unfortunately but keep her in your thoughts.