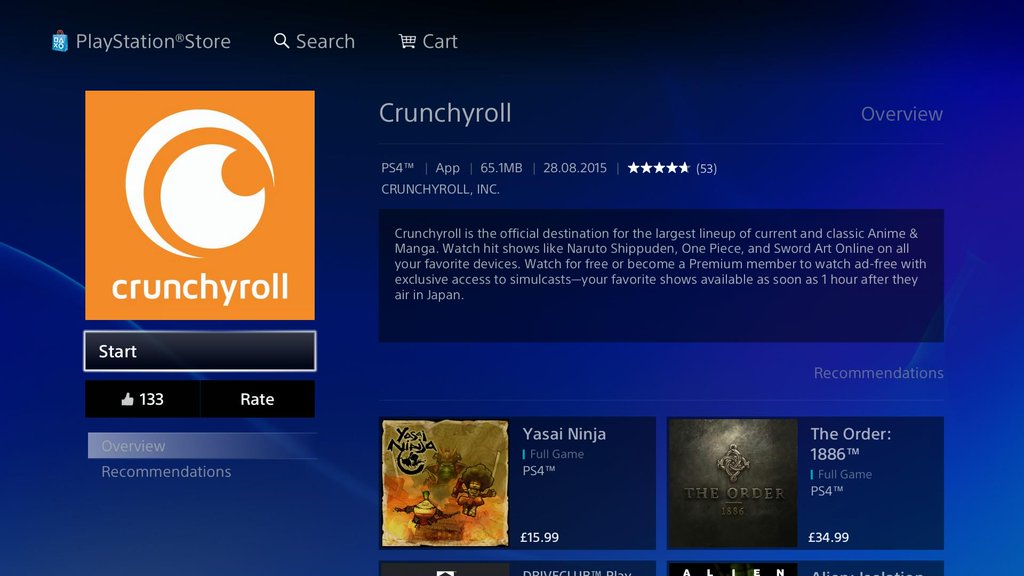 …With my laptop out of commission, I now use my PS4 to stream Crunchyroll at home and my iPad while on the go. I did alot of binging this week and thanks to that, I have caught up on or finished 8 Anime I started or was watching before my subscription expired over the summer. I already covered My Hero Academia and Attack on Titan in recent posts so I’ll give a rundown on some other Anime I caught up on:

…Whew. I thought it would take me the rest of the month but I got caught up in a week’s time. I’ve started watching new Anime as well and that includes this one:

…It would be fair to say Goblin Slayer is NOT going to make it to Toonami or at least not without being censored. There is an on-screen but brief rape scene, another sequence in which someone is dismembered and the most shocking is the anime’s main character brutally kills young goblins. It’s not like Attack on Titan where kills are over the top or the killing blows happen off-screen or out of focus. You literally see him cave in the skulls of defenseless child goblins after the rest are killed off. They could have just not shown it or changed in for the anime like they did in Akame ga Kill but the fact that they didn’t hold back is surreal. For those who don’t know, they opening sequence of the second episode of of Akame ga Kill was changed. In the Manga, a monster attacks and starts eating a pregnant woman alive. In the Anime, she’s not pregnant. If not for that difference, Akame ga Kill probably wouldn’t have made it to Toonami a few years ago.

Goblin Slayer…definitely not going to Toonami because of the depictions of rape and references to rape in graphic detail alone. “Crunchyroll censors anime” my ass. All they do is license and carry anime for streaming. The most they will do beyond that is the text warning “This program contains scenes some my find disturbing. Viewer discretion is advised” and rarely. Case example: The uncut version of Senran Kagura. The difference between the uncut and regular version is nipples are included in the uncut version. Another example: The third to last episode of How NOT to Summon a Demon Lord features a scene in which the main character fingers another character. I was VERY surprised there was no text warning as it was prettymuch a sex act being performed and Crunchyroll does not have a parental filter. On the one hand, every episode has overt sexual innuendos and Fan Service but on the other, that scene took things a bit too far. Sure, “you don’t see anything” but at the same time nothing is left to imagination.

The season finale ended with Goblin Slayer revealing his face to everyone–except the viewer, of course–for the first time ever. It’s fairly easy to guess what Goblin Slayer looks like based on the shots of him without his helmet on. There will be a season 2, likely sometime next year!

…Anyways in closing. The upcoming year promises to be a very good year for Anime and Crunchyroll overall. Here’s hoping I am able to get stable income so that I can extend my subscription next December. I have already accepted the liklihood I won’t be able to attend Anime Boston for a variety of reasons. Not just because I need income but with other things going on around that time that I’m thinking about. Time will tell.