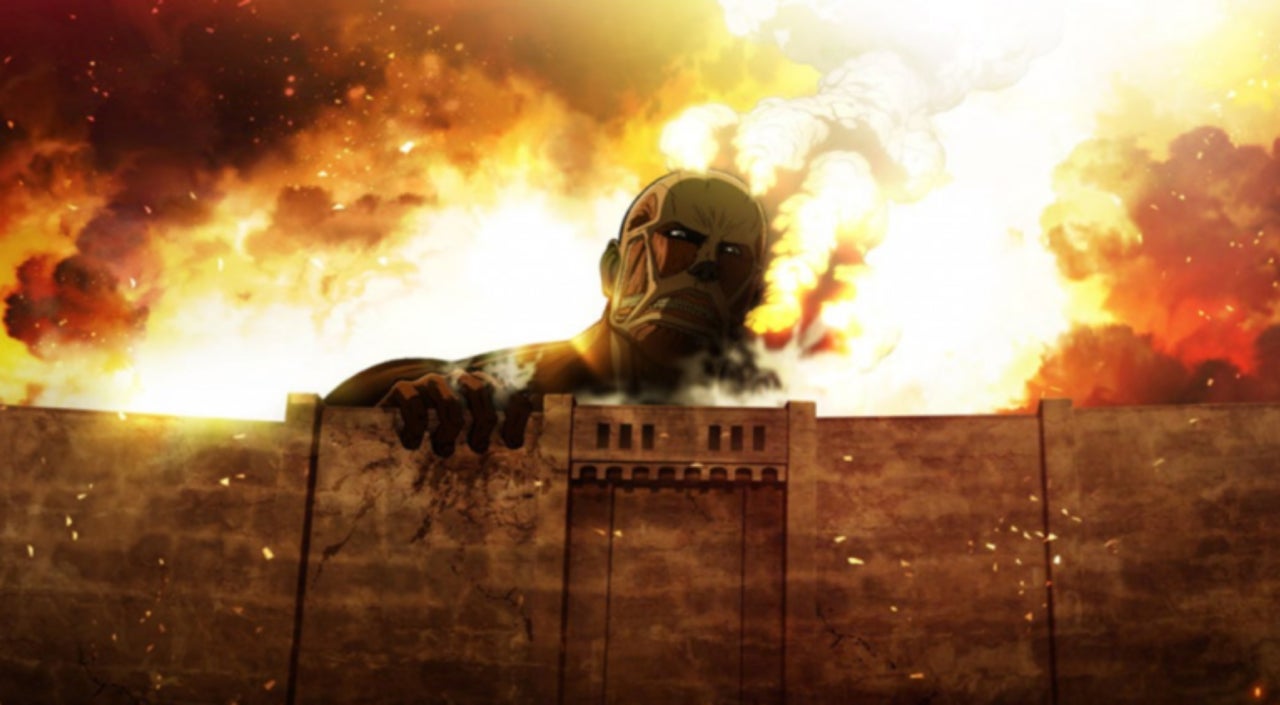 All good things must come to an end. The above screenshot from the very first episode will go down as one of the most iconic moments in Anime history.

A lot has happened in in the almost 10 years since then. The Manga turned Anime spawned a spinoff Manga + Anime (Attack on Titan Junior High), several prequel manga series, two live-action movies and a number of video games. Like most Manga adaptations, the Anime was put on hiatus for a few years to allow the Manga to progress enough for the story to be adapted. I have the first 20 Volumes of the Manga and do plan to eventually finish collecting the entire Manga series once I am financially stable again.

For those who have only watched the Anime or may not have watched past the first season, you may not know a lot of the backstory that’s been revealed already. You may also be a little confused if you started watching the final season to find the focus is not on Eren Jaeger or what’s going on with the Survey Corps. The story has shifted to Marley, where the history of the Titans began.

Here’s a recap of the larger story to now:

When Season 3 ended, the Scout Regiment–having learned the truth about their world and the past–were preparing to invade the mainland. Four years have now passed and as of this week, an older and taller Erin Yeager has been revealed as having infiltrated Marley while disguised as an injured soldier.

For those who may be wondering, the reason the story shifted to the mainland when the season began is because the story of the Walled City on Paradis Island is now over. The cover image for the final season shows Reiner, who barely escaped Paradis Island with his life facing Eren in Titan form in a Marleyan city.

Before I forget. We have seen only Eight of the Nine Titans over the course of the series so far. The only one that hasn’t been revealed yet is the War Hammer Titan. It’s currently possessed by a member of the Tybur family in Marley though Zeke recently got them to agree to bring the War Hammer Titan to Paradis Island in an effort to gain the power of the Founding Titan.

Why is everyone after the Founding Titan’s power, which is currently possessed by Eren Jaeger? Because it is the “Coordinate” from which all paths originate. The Founding Titan has two abilities: Memory Manipulation and controlling other Titans. It’s not yet known if Zeke knows Eren posseses the power of both the Attack Titan and the Founding Titan but it’s unlikely.

Remember: The first king of the Walled City use the Founding Titan’s power to erase the memories of everyone in the city. As subjects of Ymir, Eldians are basically Titans in Human form. So, memory manipulation is not all that hard to believe. With that in mind, it’s not hard to understand why Marley would want that power for themselves or why the Restorationists want it too. The Eldians want to regain their former glory so…yeah.

One thought on “Attack on Titan’s Final Season: The Story So Far”