For those who don’t know, Hunter x Hunter Manga creator Togashi Yoshihiro put the Manga on Hiatus in 2019 due to nagging back pain. With Yoshihiro’s health failing, it’s looking more and more likely the popular series will never be completed. Commenting on his nagging back pain, Yoshihiro admitted drawing aggrivates his injury.

There are growing concerns the super popular series will never be finished due to his health issues and the fact he has not allowed someone else to continue the series. Most believe it’s a pride thing in regards to Yoshihiro not allowing someone else to work on it. What that means for now is when he dies, the Manga dies with him.

As an aspiring author, I can respect that personally. At the same time, chronic health issues are easily the biggest reason I would consider getting someone to continue the story. More so if it has a fan following on the scale Hunter x Hunter does. At the same time I do get it. It’s your baby. Your own creation. Unlike in the U.S. where studios and companies can legally own what others created, over in Japan there is respect for content creators.

Although authors making content based on an established IP–we call it Fan Fiction–most in Japan at least get the original author’s blessing before they do something like that. They also don’t try to reinvent the wheel. Attack on Titan Junior High, which spoofs the first half of the first season of the anime is a good example of this. It’s not that unusual to see Fan Fiction next to the source IP in bookstores in Japan but that’s probably a topic better suited for my blog on Fan Fiction.

The author of this Light Novel series turned Anime recently took to Twitter likely to cover himself legally. For those who may not be familiar with Higehiro, the story is about a mid-20s office worker who takes in a 17 year old girl who is a runaway. The fact that the story doesn’t dance around the fact what the lead male protagonist does actually is a crime in not just Japan but most of the world is what makes it such a gripping story.

While obviously Sayu is there willfully and Yoshida has made it clear he has zero sexual interest in her, it’s obvious their living arrangement can’t possibly last. Based on the latest episode, her older brother–a businessman–found the convenience store where she works. It’s only a matter of time before reality forces them apart at this point.

The Light Novel’s author telling people not to imitate the story should go without saying but sadly, there are those who would imitate what they see in fiction. While I haven’t heard of any copycat situations yet personally, he is saying it anyway in case someone in Japan does try it. 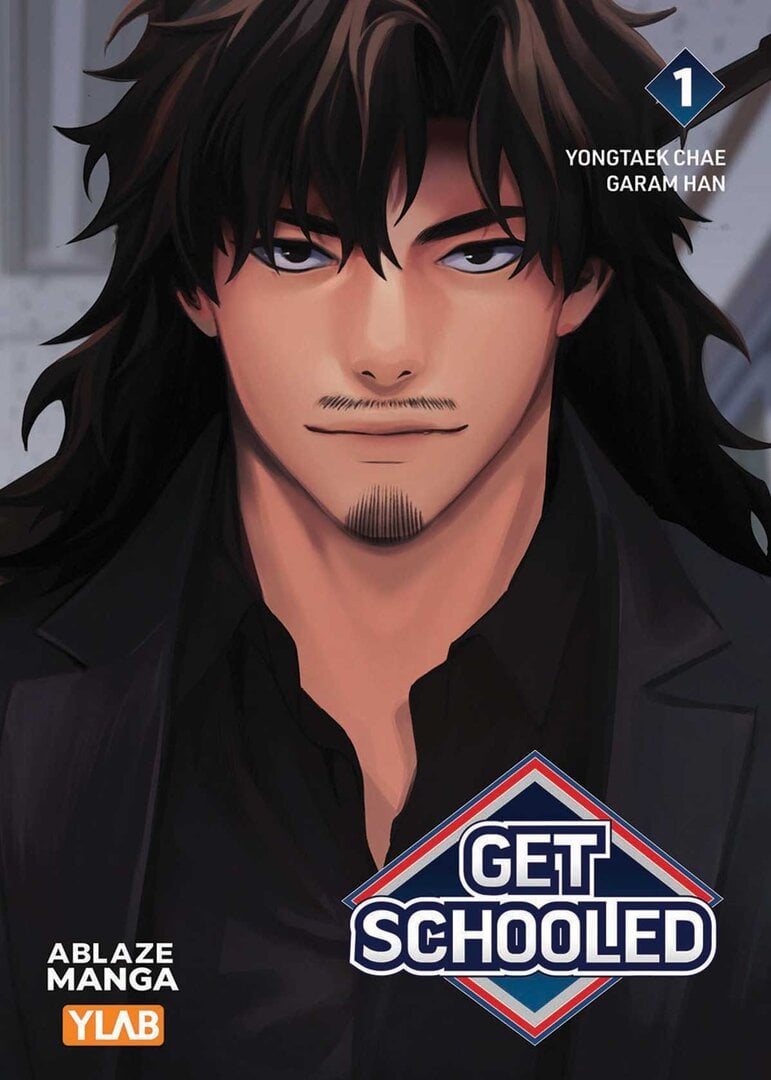 I’d be remiss if I didn’t talk about what is arguably one of the best Manwa (basically Korean for Manga) ever made that probably won’t get an Anime adaptation. Weak Hero follows the story of rival gangs in rival high schools in Korea. It’s also got a bit of slice of life and coming of age for both the lead protagonist Gray Yeon and the main antagonist Donald Na. The graphic, visceral nature of all of the fights as well as the profanity throughout this Manwa is why we will never see it get an Anime adaptation like Tower of God did with Crunchyroll.

It’s the same for Get Schooled, the second picture above that recently came to Webtoon. Both Manwa highlight School Bullying in South Korea. Though some things are clearly exaggerated, the actual bullying situations and sub-culture depicted are in fact real. This may be quite the shock to Western readers but several South Koreans and Japanese commenters have said the sub-culture both Webtoons explore are painfully accurate.

Those who’ve read certain Manga or seen certain Anime probably already know some kids are bullied into suicide in Japan. Like South Korea, the root cause is mostly cultural and the bullies push that to the extreme. Even when teachers know for a fact a student is being bullied, most typically fall into one of two categories: Turn a blind eye for the sake of job security or give vague lip service and hope it’s enough.

Why are teachers and school administrators in Japan and South Korea so hesitant to address, let alone acknowlege bullying? Reputation, Optics, Job Security and Genuine Indifference. One or a combination of all of those things. This is especially true of older educators who never dealt with this in the past.

If you watched How Not to Summon a Demon Lord Ω at all in recent months then you have no doubt heard the OP. Here is the music video:

It’s easily the most popular OP for an anime since Dean Fujioka’s History Maker (Yurii!! On Ice).

For those who haven’t seen the Anime itself yet, start with the first season!