…I’ve been home for about an hour now and man am I exhausted. LOL. I got to the Hynes around 11AM but decided to eat at a nearby restaurant before going inside. I went in the Boylston St. entrance just as the Dealer’s Room opened.

I walked out with the following Anime on DVD and Blu Ray:

* Got it on Sunday of the Convention

…It is the most Anime I have ever bought in one day physical or digital. I got a deal on all of them too. Oh and yes, I’ve seen all of them before either via Netflix (Fruits Basket and Angelic Layer), Toonami/Adult Swim (Michiko and Hatchin,  Moribito: Guardian of the Spirit and Cowboy Beebop) or Crunchyroll (GTO: Great Teacher Onizuka). Speaking of, I also bought the Boruto movie digital via iTunes and no, I haven’t seen it before.

Oh, speaking of Boruto: Congoers can buy the first Volume of the Manga in the Dealer’s Room. What makes it a big deal: It doesn’t hit store shelves until May. I asked a friend of mine working one of the booths selling Manga and he told me the dealers apparently received advance shipments of Boruto were given permission to sell them at conventions ahead of the official release. I also bought Volumes 18 through 20 of Attack of Titan and the first four volumes of One Punch Man. I plan to buy the other 6 available volumes on Sunday when they will be discounted further than they currently are at my go-to vendor. Other than that and maybe getting a few more volumes of Persona 3 and Persona 4, I doubt I’ll start any new Manga series this weekend (LOL!).

One other thing before I forget: I got Attack on Titan and Naruto Ultimate Ninja Storm for the PS4 yesterday. When I finish the main story of each game, I will post my review of them on this blog since they’re based on Anime. 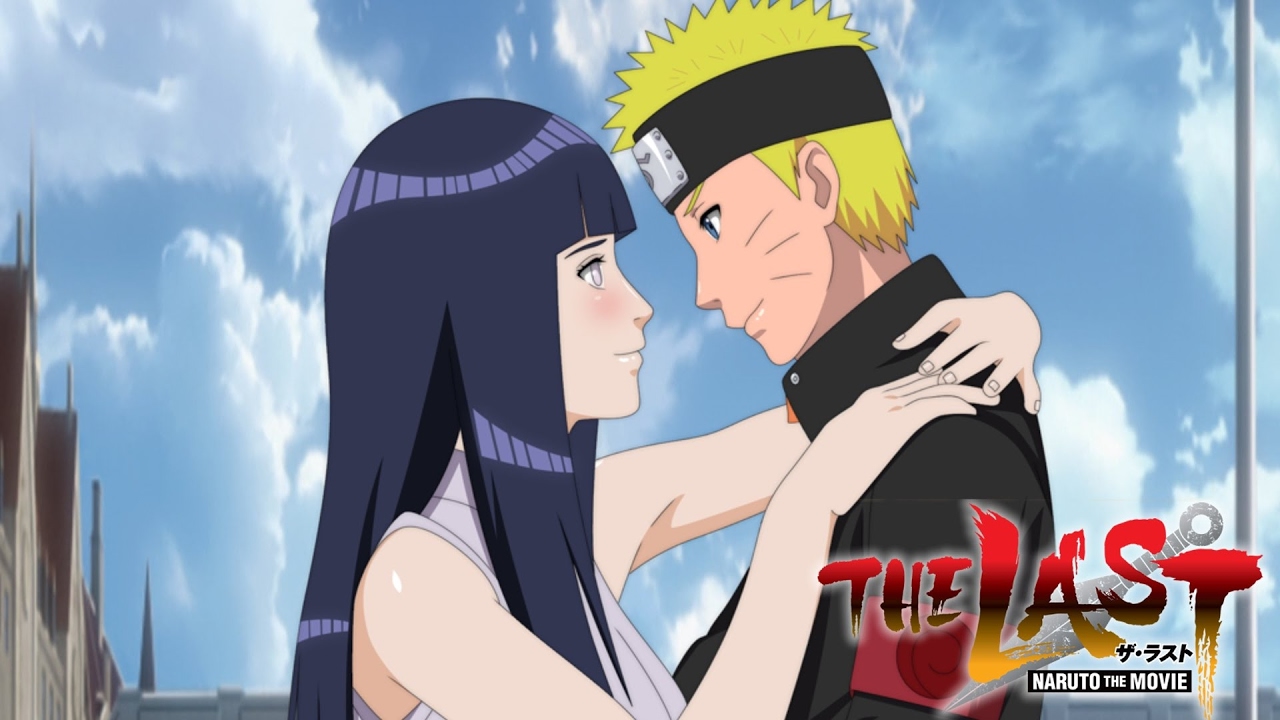 10 years after Naruto Shippuden premeired, the final Episode aired on March 23, 2017. It is now truly the end of an era. Combined with the first Naruto Anime series, the franchise spanned nearly 650 episodes combined. A smash hit on both sides of the Pacific, Naruto burst onto the scene back in 2003 first in Japan and then came to the U.S. in 2004. With the stable of memorable characters, it goes without saying Naruto/Naruto Shippuden has more than earned its spot on the Top 10 List of Greatest Anime Of All Time.

While Naruto introduced the main and support characters and most of the recurring characters, Shippuden provided the backstory and the history of the Naruto Universe. The first part of the series opened with Naruto returning after training with Jiraiya for 3 years. He reunites with Sakura, who are joined by the socially awkward Sai. Former Anbu Yamato is appointed temporary leader of the reformed Team 7, which renewed its goal of finding the missing Sasuke Uchiha. The missing former member of Team 7 joined forces with Orochimaru to gain the power he would need to slay the man responsible for wiping out his clan: His brother Itachi, who had since joined the Akatsuki. The Akatsuki is a shadowy organization made up of powerful rogue ninja. Their goal is the capture all of the tailed beasts for a much larger and more sinister purpose.

Shippuden reveals the previously unknown story of Naruto’s origins and Kakashi’s past: Naruto’s father is actually the 4th Hokage, Minato Namikaze (which you should know if you read my blog post featuring him). Naruto’s mother Kushina Uzumaki comes from a clan that specializes in sealing and restraining chakra. She was chosen to be the Jinchuruki of Kurama, the Nine-Taled beast before Naruto. On the night Naruto was born, a mysterious man attacked the village. His goal: Release Kurama and unleash his power on the village, which he does for a time. With Kushina severely weakened from giving birth and having Kurama ripped out of her, Minato is left with no choice but to make their newborn son Naruto the next Jinchuruki. He seals half of Kurama’s power in Naruto and takes the other half with him to the grave.

The man responsible is later revealed to be Obito Uchiha, a former member of Minato’s first squad and one of Kakashi’s teammates. In a cruel twist of fate, Obito in revealed to have been manipulated to bringing Madara Uchiha back to life. That ended up being necessary along with assembling The Tailed Beasts to summon the world-ending Ten-Tailed Beast, which Madara summoned once before. This was all part of a much larger plan to bring back Kaguya, the Mother of Chakra who had been sealed away many eras ago. In the end, only Naruto and Sasuke’s combined powers are able to not only withstand her God-like power but ultimately reseal her and this time forever. With the world safe, Sasuke challenges Naruto to one final duel to decide who is the greatest and most powerful Shinobi in the world.

While it would be fair to say the series truly ended with Naruto and Sasuke’s final duel, the episodes that followed both provided closure for several memorable characters and ended with the wedding of Naruto and Hinata. Sasuke left the village to atone for his past crimes and manages to solve an intricate mystery involving exploding zombies. Shikamaru, on the other hand breaks up a town of cultists looking to end the peace the world is now enjoying. The last 7 episodes, which clearly take place after the events of The Last: Naruto The Movie focus on the village’s wedding plans for Naruto and Hinata.

…All this said, those waiting for the Dub will probably not see it until 2019 or 2020. It will take some time to say the least.

The finale ended with confirmation Naruto’s son Boruto is getting his own Anime series. Boruto: Naruto Next Generations will premeire on Crunchyroll on April 5.

There are serious questions regarding Naruto’s status that may force a retcon of the storyline. This is a massive spoiler for those who don’t know but at some point in Boruto, Naruto is killed. Then it’s revealed Naruto isn’t really dead. Or something? Like I said, Naruto’s actual status in terms of Boruto is unknown since the Manga is apparently being rewritten to make things more clear. According to several insiders, the orignally planned death of Naruto is being retconned entirely because of the confusion around it. As for why I’m being vague, I haven’t read the Boruto Manga myself.

Not yet, anyway. I just wanted to finish watching Naruto Shippuden first. Now that I have, I’ll get started reading some Boruto on my iPad ^_^

Before I forget: Boruto and Sarada (Sasuke and Sakura’s daughter) are both playable characters in Naruto Ultimate Ninja Storm 4 (PC, PS4 and Xbox One).