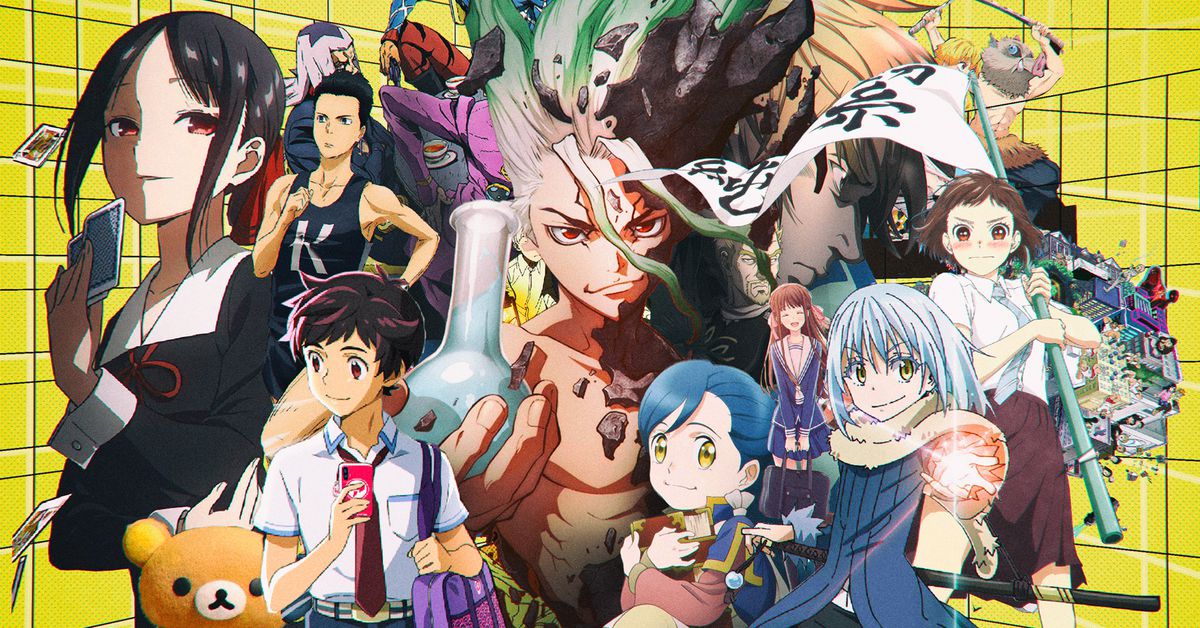 When I say “recent”, I mean they were released in the last 2 to 3 years. Weather you’re new to the world of anime or you have someone you want to bring in, it can be pretty overwhelming picking one. The first thing you want to keep in mind either way when picking you “entry” anime is keeping personal preferences in mind. You or your friend don’t have to like something just because others do or because it’s super popular (or “mainstream”).

There is literally an anime for everyone and even with the 2 to 3 year limit I put on this list, it’s not too hard to name some. Before I continue, as usual I am only going to reccommend Anime I have seen myself. All of these Anime are on Crunchyroll which is free but if you want to watch new episodes the same day they become available in Japan (Free users have to wait an extra week) and watch episodes without ads (You have 2 or 3 rounds of Ads per episode to sit through on the Free version), you’ll want to get a subscription.

Most of these are critically acclaimed by anime fans for various reasons. I tell everyone this but don’t feel like you have to binge watch one anime before moving on to another. Feel free to jump around between a few if you want. The only listed Anime I have not actually seen yet is Tokyo Revengers and that’s because I’m planning to watch the whole season or series when it finshes, whichever happens first.

I went with a list of Anime that covers a range of genres. There’s a bit of everything in short. Take your time and just dive right into whatever looks interesting to you. Like Sports? Ahiru no Sora (Basketball) would be a good one. Slice of Life? Rent a Girlfriend is a pretty good pick. Want Isekai? I’m partial to The Rising of the Shield Hero and That Time I got Reincarnated as a Slime. Are you feelng Hungry? Get fed with Food Wars. Want something based on a video game? Persona 5’s is pretty faithful to the source material. Want to see a new type of Shonen? Dr. Stone is not only good but educational. Slice of Life? Fruits Basket. Needing Adventure? You can’t go wrong with Fena: Pirate Princess.

I can go on and on but…yeah. There are other anime that came out over the last 2 to 3 years of course. These are just the ones I personally reccommend. It doesn’t mean some of the others aren’t decent though. These are just my picks.