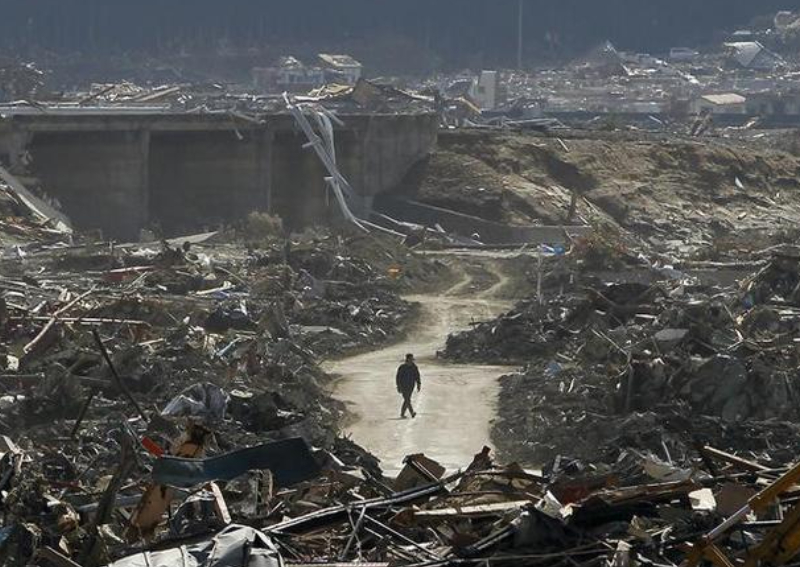 I remember following the news coverage from the day it happened to several weeks later. It was also the biggest topic of conversation at Anime Boston, which was 7 weeks later. Although only two areas of Japan was directly affected, it impacted the whole country and sparked a broader conversation on Nuclear Power and disaster preparedness globally.

The disasters claimed the lives of almost 20,000 people, another near 7,000 were injured and to this day almost 2,600 are still unaccounted for. Millions were left homeless or lost their jobs due to property damage or destruction. The initial earthquake was felt in most of the eastern half of the country but most of the destruction and casualties was concentrated in Fukushima Prefecture. 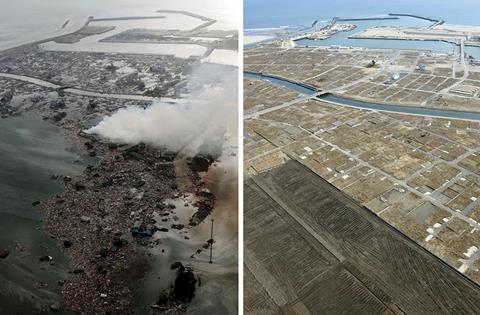 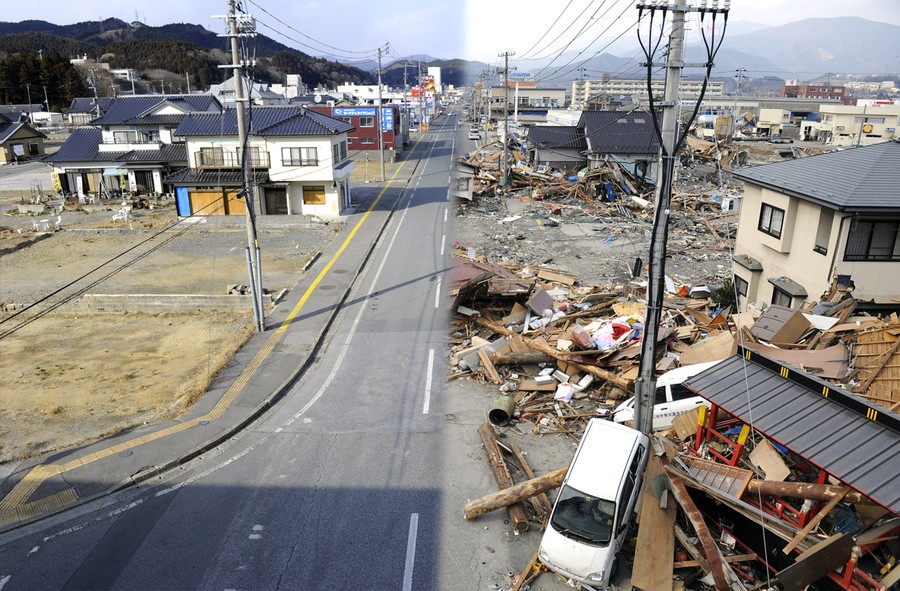 It is worth noting most of the damaged areas were repaired or restored within 5 years. That’s astonishing if you don’t know Japan actually does experience earthquakes on a regular basis annually. Most of the rail lines in the affected areas reopened though some rail lines were so heavily damaged, they were permanently replaced with bus service where the rails used to be. Japan obviously cares a lot about its infrastructure so the speed at which they got things repaired or restored isn’t that big of a surprise. There are still several hundred thousand permanently displaced people who are living in temporary housing.

This includes many who are afraid to return to Sendai where the Fukushima-Daichi Nuclear Power Plant, which suffered a catastrophic meltdown during the disaster is located. The power plant was quickly shut down and sealed off though concerns of radiation sickness is why some are refusing to return. Since 2012, Japanese government officials and UN officials have both separately said the area is safe for people to return. 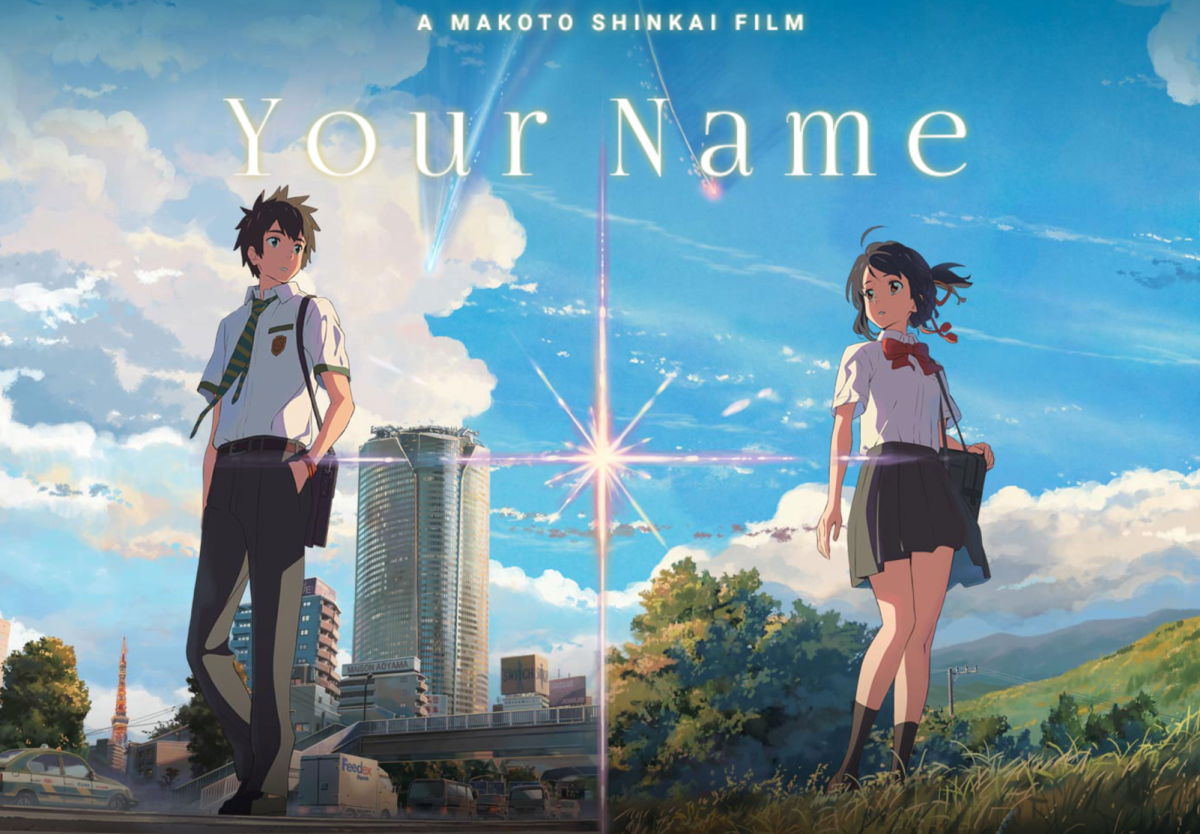 The 2016 feature film Your Name (Kimi No Na Wa) by Makoto Shinkai is loosely inspired by the 2011 Great East Japan Earthquake in Tsunami. In the movie, a meteor strike wipes a small town off the map in 2013. That is where one of the two protagonists, Mitsuha Miyamizu is from. According to the story, everyone in the town who isn’t killed by the impact dies from the Tsunami that washes away the town including Mitsuha. A supernatural phenomenon links her to Taki Tachibana, a boy living in Tokyo in 2016. After doing some research, Taki realizes Mitsuha lives in the town just before it’s destroyed 3 years earlier.

The red cord of fate that connected them makes it possible for them slightly change history and most of the townspeople survive the disaster. The two meet in person for the first time in 2022 during the movie’s final scene. Both also make separate cameo appearances in Shinkai’s 2020 movie Weathering With You, which takes place in 2021. Based on this, many believe they will appear together in Shinkai’s next movie if it’s not a direct sequel to their movie.

I gave an overview of Your Name but was careful not to spoil too much. If you haven’t yet seen the movie, you definitely should. I have it on Blu Ray but apparently it’s available on Netflix.