It’s hard to ignore the fact it’s becoming more and more commonplace in mainstream anime these days. Last year, Fire Force creator Atsushi Ōkubo weighed in on the subject that involved one character known to randomly lose their clothing in a Manga scene. He addressed the controversy around this character’s semi-nude trope directly by basically saying “So what if some people don’t like her showing so much skin in almost every scene? I dont give a damn.” through the scene. We’ll have to wait and see if this scene is put in the anime once the story reaches that point but it probably will be.

Most Anime fans in the West are already well aware of this but Japanese media is imfamous for being very…”liberal” in regards to its depictions of sexual content, violence and immorality in general for decades. The difference is until about 20 years ago, such content was strictly 18+ even in Japan. What happened? Foreign demand for Japanese media sharply increased, that’s what. Many consumers in North America and Europe who didn’t like their country’s “Censorship practices” took a strong liking to Japanese anime and manga because in general, western consumers felt Japanese media appealed to “mature audiences”.

Even when Anime began to become mainstream in North America and Europe about 25 years ago (late 1990s), most of what made its way to the West was relatively tame compared to most what was available in Japan at the same time. The West almost exclusively got select Shonen like Digimon, Great Teacher Onizuka (GTO), Pokemon, Dragonball Z, Inuyasha (started in the late 90s, Manga premeired earlier in the 90s) and Sailor Moon back then. All of these were geared toward kids and youth so even in Japan they were mostly tame, the one exception from that list being Dragonball Z (edited fo graphic content outside Japan).

It wasn’t until the mid to late 2000s that we really started to see the kiddie gloves coming off because by that point, anime airing in the West exclusively ran on Cable/Satellite. There was less of a need to edit anime for graphic content. Bleach, Death Note, Naruto, Samurai Champloo, Code Geass, Fullmetal Alchemist and Cowboy Beebop were all trail blazers in their own right and opened the floodgates for anime globally. Toward the end of the decade, anime streaming services were starting to take off. This is to say nothing of the West being introduced to the artistic genius of Hayao Miyazaki earlier in the decade via Disney’s Studio Ghibli.

It was during the 2010s that we really started seeing more non-Shonen going mainstream. We would also start to see Shonen that didn’t have fighting or flashy action sequences at the end of the decade like Food Wars and Dr. Stone. By 2014, Crunchyroll had become the anime streaming giant it still is now though Funimation would also launch their own streaming service. It was also by the mid-2010s that Anime’s Global Golden Age would be over after almost 20 years. At this point most anime, manga and even many Japanese RPGs were noticably being made with older consumers in mind. Why? Demand from foreign consumers was driving profits to new heights and the industry was adjusting accordingly.

That brings me back to the main topic. The fact that Japanese parents are raising concerns about Sexually Explicit content in anime tells me there is a more social awareness in Japan on what exactly their kids are being exposed to.

World’s End Harem, which recently premiered on Crunchyroll is a blatant attempt to make an obvious Ecchi appealing to “General Audiences”. How so? The basic premise of the story is about a man who wakes up after 5 years in cryogenic sleep to a world where Males are virtually extinct due to a viral outbreak. His primary mission? Impregnante as many Females as possible weather he wants to or not. The Manga it’s based on has actually been around for some time. While it IS true there is an actual plot, that is obviously not what the uh…”appeal” is if you know what I mean.

It’s interesting to note the reason there has been an uptick in anime and manga with sexually explicit content in recent years is because demand for it has sharply risen. Not from Japanese consumers but from consumers outside Japan. Most consumers from inside Japan don’t understand it and they DON’T like all the “Fan Service” for that matter anywhere near as much as they know many people outside Japan think. I do think it’s only a matter of time before Japanese artists and studios pivot on their own because most of them don’t want to be stereotyped for this anymore.

This is to say nothing of content sexualizing Female characters characterized as pre-pubescent and content depicting or promoting incest, usually between sibings becoming mainstream. This kind of content you usually had to put in some effort to find but mostly due to Western influence, we are seeing more of it in the mainstream. Japanese society is starting to recognize it as the problem it truly is and I am hoping they can discourage it personally. 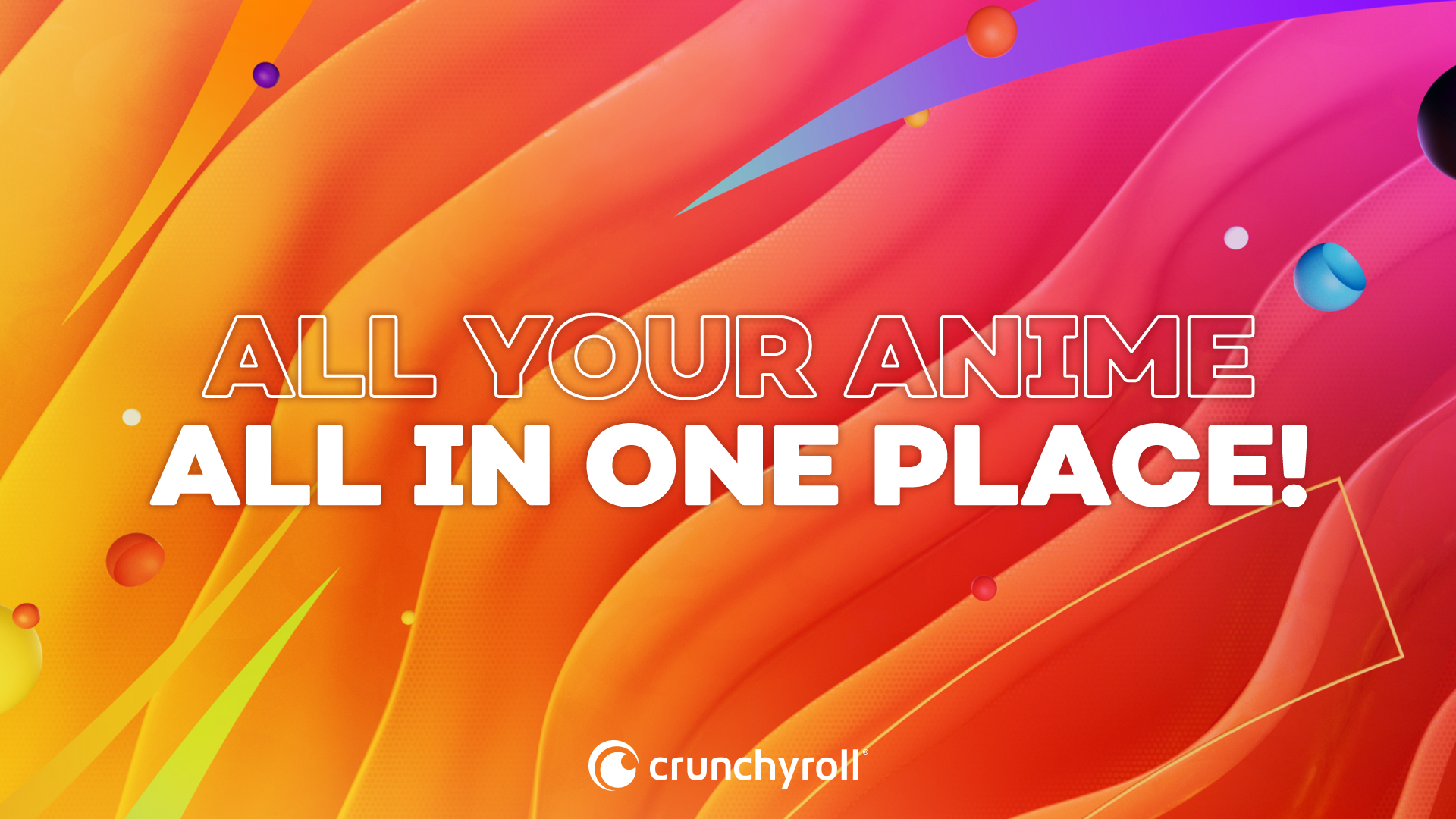 Crunchyroll broke the news this morning on their website. They have also given a partial list of what they have moved so far and more will be coming over time. If you already have a Crunchyroll account, you do not need to do anything. If you have an account with Funimation, VRV or Wakanim Crunchyroll is offering 60 free days of premium which they will send you via email.

I forgot to mention it on this blog but Funimation bought Crunchyroll last year. One of the biggest questions those of us with Crunchyroll Premium subscriptions had been wondering to now is what it means for us. Sony, which owns Funimation could have simply done the opposite. Most would agree browsing Crunchyroll’s catalog regardless of platform is way more user friendly than Funimation’s even after the former’s revamp two years ago.

Sony could’ve merged Crunchyroll’s library with Funimation’s but thankfully they decided to do it this way instead. For me it also means Crunchyroll is strong enough for Funimation to do this at least. Funimation itself is not going away. They will still Dub and license anime. Their streaming service is simply merging with Crunchyroll’s. They are calling it the world’s largest anime streaming library for a reason but the caviat is it’s the largest LEGAL one. I don’t use pirate websites–never have and never will–but I know a lot of people in low-income countries who do. They use pirate websites because they simply can’t afford it in their country or in many cases Crunchyroll isn’t available in their country. Much will need to be done to address this problem to say the least.