As you guys know, I have the full Anime and Manga sets for Death Note (WOOT!) and Attack on Titan (plus the spinoffs!). While most fans of a particular series usually favor one over the other–I’m referring to Anime or Manga–some are so good, you don’t mind experiencing them through a second lens.

I picked Death Note and Attack on Titan as examples for another reason: The storyline is virtually unchanged in the conversion from Manga to Anime. You can literally quote chapters from Death Note while watching same scenes in the Anime. In the case of Attack on Titan, I started buying volumes after watching the Anime for the first time on Netflix. As I mentioned in my review of the Anime last year, The Manga continues the story after the series (or rather now the first season) starting with Volume 9. If you never read the Manga, you’d be in the dark about alot of things going on as well a how Levi’s past and what happened during the time of Commander Ervin’s Predecessor tie in to what’s going on now. Death Note does have prequels too of course but they were written after the original series was done to add on to the storyline. The BB Case L references early on gets a miniseries in Manga form. The third Death Note Movie L Change the World takes place during the space of time between when his name is written in the Death Note and when he dies.

Of course, not all series with both of Anime and Manga either get a US Release (History’s Mightiest Disciple Kenichi) or stay true to the Manga (The first Fullmetal Alchemist series). The original Dragonball Z Anime (292 Episodes) drew alot of heat due to the huge amount of filler added to extend the Anime. DBZ Kai is almost half as long (The rest of the remaining Sagas are currently in production in Japan) but is prettymuch the same story just WAY shorter.

Code Geass is an interesting example in which the Anime came first. The Manga is the same story minus the Knightmare frames used in the Anime. Most folks already know this but Naruto Shippuden doesn’t “exist” in Manga form. All volumes after 29 fast forward to Older Naruto in the Manga. They had to add a subtitle to the Anime for licensing reasons.

Pictured above is my team: Kotomi, 2 Tomoyas and Nagisa. We got 90 minutes this time and we rocked it! For the first half hour I played an entire episode to fill the first 30 minutes. It was the Summary Episode, which introduces the characters and provides an overview of the storyline.  After that the panel got interactive. I take no credit for how well the panel went.

All props go to my awesome team. That said, I shared with them after the panel my vision is for them to do the panel at the other conventions they attend. All of them are from Connecticuit and they go to a number of other conventions combined. I had them field most of the questions first for that reason. I do plan to have a conversation with two of them in the next few days about taking point next year. Not setting anything in stone as Anime Boston 2016 is a good 13 months away. Just putting it on the table.

As I said to someone who asked me last weekend, running panels at Anime Boston feels awesome to me. There’s no bigger honor than being a part of the programming to me. As long as I’m able to, I will keep doing this panel at Anime Boston ^_^ 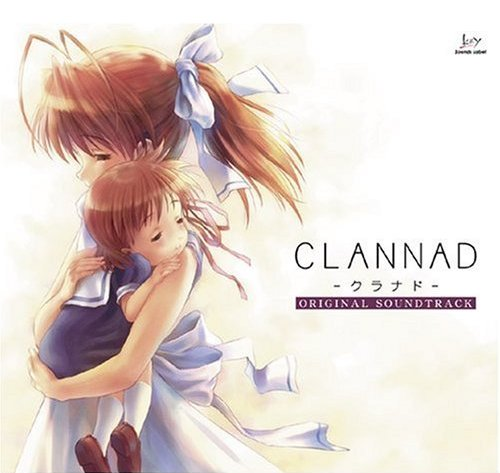 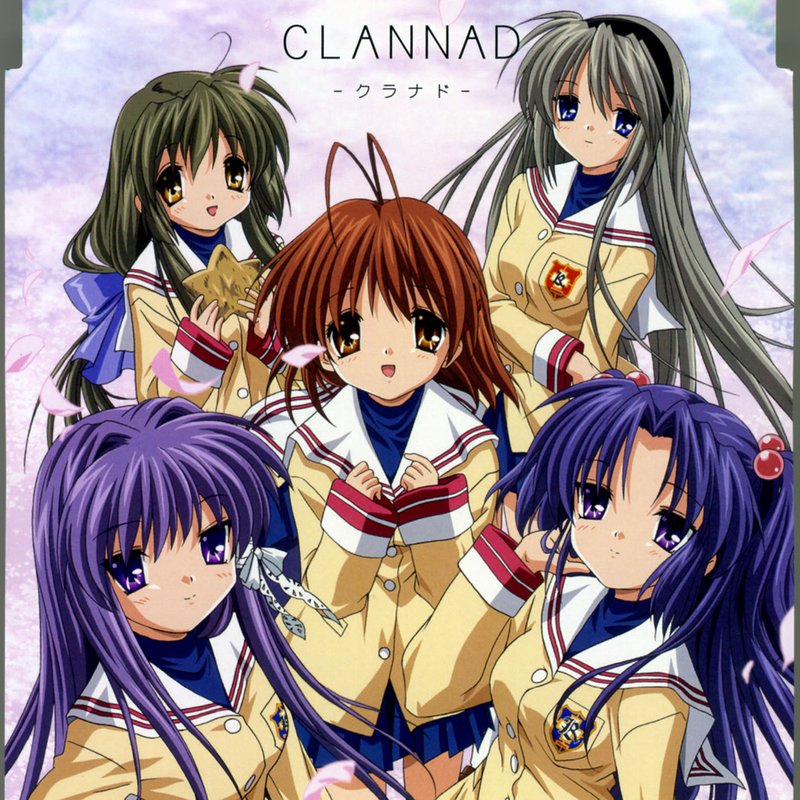 Apologies to those who’ve known for a while but I literally JUST found it. How’s this for irony: I saw just the first one in the Dealers’ Room selling for $48. Easily worth 3 times that but I got it less XD

The first album has the entire score from the Anime/Visual Novel, all done by Key/Visual Arts. The second is the OP and EP for Season 1 (Clannad) while the third is the OP and EP for Season 2 (After Story). Combined, the cost of all three is a bit less than $25. If you consider yourself a fan of Clannad, you owe it to yourself to buy the full soundtrack. For those who don’t want to wait for a physical copy, you can just buy it via iTunes ^_^

The Full Soundtrack (first one pictured above) contains variations of many tracks. Remember: Clannad was originally a Visual Novel before it was an Anime. The variant versions are from the VN. Like I said, the Album’s easily worth $50 for that reason alone so…yeah. Clannad has one of the greatest Anime soundtracks of all time. You need only have to listen to it to know why.

Note: I actually wrote this blog post Thursday evening but scheduled it to be posted at this time.