A few days after it was announced the Manga would be on hiatus, news broke over the weekend that the Manga based on the popular Light Novel series will be cancelled due to the author’s declining health. It was first announced the Manga would be on hiatus but that was later updated to Cancelled. The studio where Kaya Haruka works revealed after this shocking and sad news that they were aware the author was battling Pancreatic Cancer since 2019. Things clearly took a turn for the worst recently for the story to be put on hiatus and now be cancelled. As of July 13, Kaya Haruka has passed away.

Do note this Manga was adapted from the Light Novel series of the same name. Meaning someone else could make a new Manga adaptation of it at some point in the future. An anime adaptation was released last year. Season 2 is set to be released sometime next year. The manga’s 10th Volume is set to be released next month. While the current Manga will clearly be ending soon, that doesn’t mean that the story can’t contine in a new Manga series and chances are good that is what will likely happen.

More disappointing news: Season 2 of The Rising of the Shield Hero has been delayed to April 2021.

The most likely reasons are the surge in COVID-19 cases in Japan and recent concerns regarding overworked studio staff that’s been widely publicized in recent months. Originally planned for an October 2020 premeier, the extra 6 month delay doesn’t surprise me at all and more so given Season 2 was originally planned to premeire last summer. That was postponed due to the Pandemic.

Naofumi, Raphtalia and Filo joined Isekai Quartet’s second season, likely in response to the anime’s massive popularity. A third season and a movie were both recently announced. We’ll have to wait and see if characters from other Isekai join and there’s quite a number of popular ones to choose from. 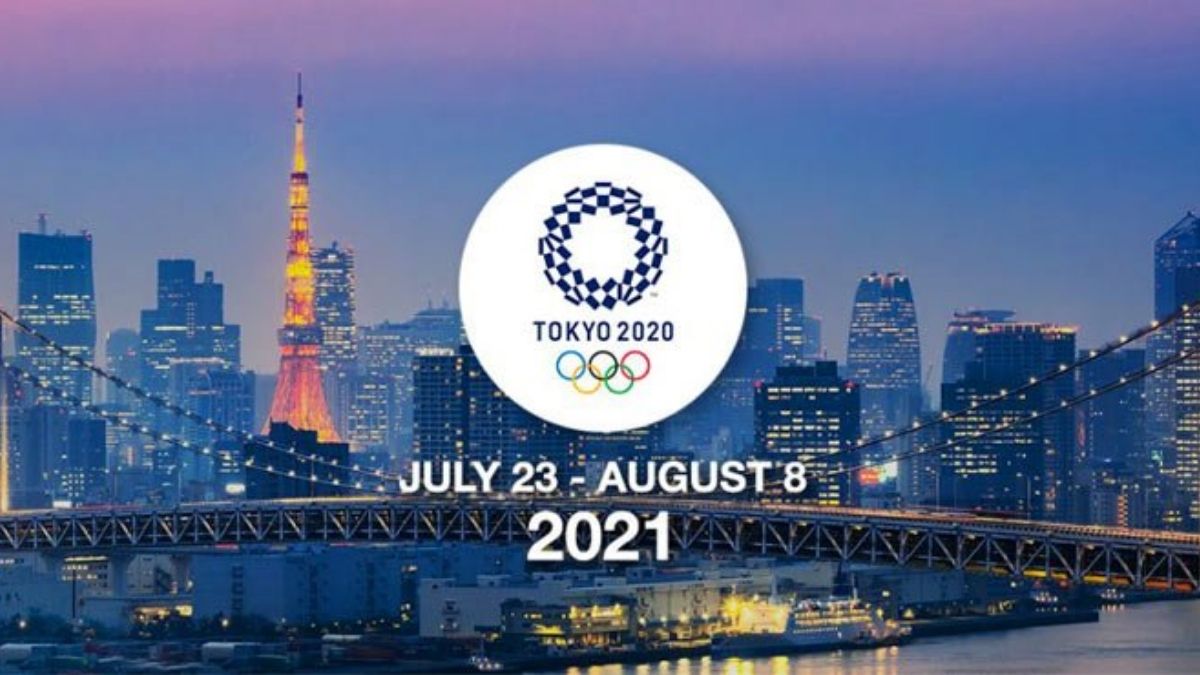 The Japanese government announced most of the Tokyo Olympics events will take place without fans in attendance and the news comes almost two months after the Japanese government announced the events would be closed to foreign spectators. Many athletes that qualified have started dropping out in response to the new announcement saying they don’t see the point in participating without any fans in attendance.

Japanese citizens have been protesting the Olympics for months, citing the surge in COVID-19 cases since March. Despite this, the clearly tone-deaf International Olympic Committee still plans to hold the Olympics as scheduled. Why is the Olympics, which was postponed from last year not being postponed a second time?

In the U.S., ESPN and NBC Sports will carry the bulk of the media coverage for the Tokyo Olympics. The fact of the matter is even without live fans in attendance, that won’t keep camera teams from doing their jobs. This is exaserbated further by the simple fact most in the U.S. have NO CLUE what has been going on in Japan since the spring and honestly most of those people have no damns to give.

This is more of a thing I would normally cover on my blog for politics but I felt since this is Japan-related, it’s fair game to inform people on this blog on what exactly is going on.