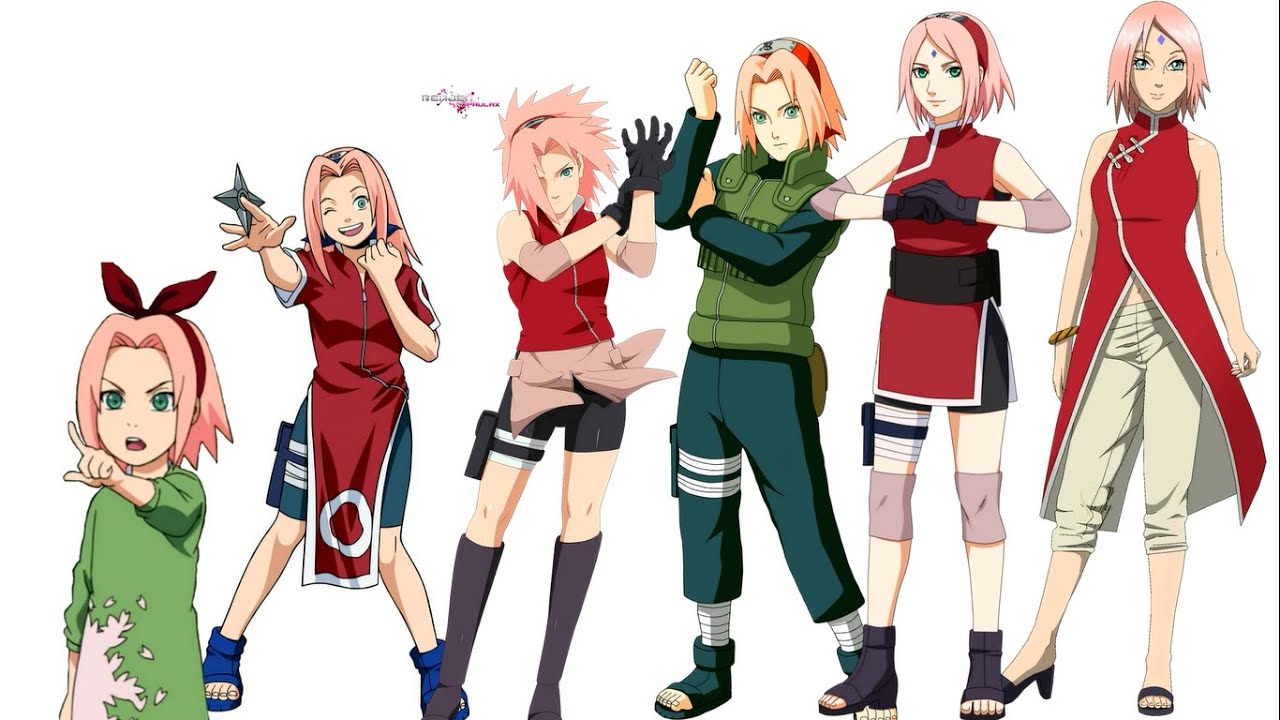 …And it makes no sense at all. No, really: There are memes trashing who is quite possibly the third most powerful Kunoichi from the Hidden Leaf, putting her behind Tsunade and Kushina.

She may not have had the love at first sight factor of Sasuke or the outside the box way of life of Naruto but Sakura had alot of growth as a person throughout the series. Like her teammates, she was trained by one of the Legendary Sannin but was the only one who didn’t have the blood of a legendary clan on her side (Uchiha and Uzumaki).

Unlike both Sasuke and Naruto, her development since her introduction has been very consistent. That moment when she stood side by side with her reunited teammates was the turning point of the Fourth Great Ninja War. As she said herself, she was no longer just the third wheel. After years of hard work, she earned the right to stand side by side with Naruto and Sasuke once again.

Series creator Masashi Kishimoto owes it to no one for explain to the anti-Sakura crowd why she matters. He already did that over the course of the series in both Manga and Anime. Neither will I though I will concede much of the actual hard work was shown in flashback sequences much later on–most notably, her training under Tsunade while Naruto was training with Jiraiya. That was when she truly started walking her own path. She may not have had the same burdens as her teammates but it’s because of that she had to redouble her efforts.

….Plus, being the mother and wife of two members of the new Team 7’s not a bad thing either ^_^

Speaking of Boruto: The way the last volume ended, alot of folks are assuming Naruto’s dead. That is not true. Not just because it would take more than what happened to kill the most powerful ninja in the village who is also the Hokage,  the new series is still WAY too new to even consider killing him off anyway. Besides, there are other ways to remove Naruto from the picture without killing him–the same was done with Sasuke, after all.